iForest is an immersive sound experience that typically covers an area of woodland, it uses a unique scoring system and cutting edge technology to fill it with some of the most beautiful singing voices in the world, the voices moving seamlessly around and throughout the space, creating a natural connection between the human and the natural world and inspiring a deeper sense of connection to that world.

My interest in new ways of music making and in the natural world come together in the iForest.

It started out as a research project: ‘The iPod Forest’. Back in 2005 it was a room full of iPods each with a separate sound/musical part, but each part of the whole work.

Later on, around 2010, it became the Immersive Forest as I worked in ambisonic studios in London and New York and created experimental ways of writing music for voices and instruments that conventional western musicians could read.

Eventually, in 2016, I premiered ‘Song of the Human’ a work for 16 voices over 18 speakers, at Brookfield Place in Manhattan, commissioned by WNYC’s ‘New Sounds’.

The following year, 2017, a full scale outdoor iForest opened at the Wild Center, Tupper Lake, attracting visitors and press (the installation concept and design have been in continual use to this day).

Since then iForests have made appearances to large numbers of visitors in places such as Descanso Gardens, Los Angeles (2020) and New York Botanical Garden (2020/21). I continue to develop new works and new ways to experience those works in hopes that they lead to experiences that share my own passion for the natural world and for our part in it.

Film about the development of iforest

He is the recipient of nine international fellowships and composer of eight operas. He has created several innovative systems for music creation such as ‘Time Structured Mapping’ which enables musicians and performance artists from disparate disciplines to create and perform work together (used by Welsh Natioinal Opera and for the one hour award winning ‘Insomnia Poems’ commissioned by BBC Radio 3’s ‘Jazz on 3’).

His work in immersive sound began with the 2004 project ‘Simultaneity’ which recorded numerous locations around the world simultaneously, playing them back to create a ‘God’s ear perspective’ of the world. Leading to the 2005 iPod Forest and subsequently, the iForest. 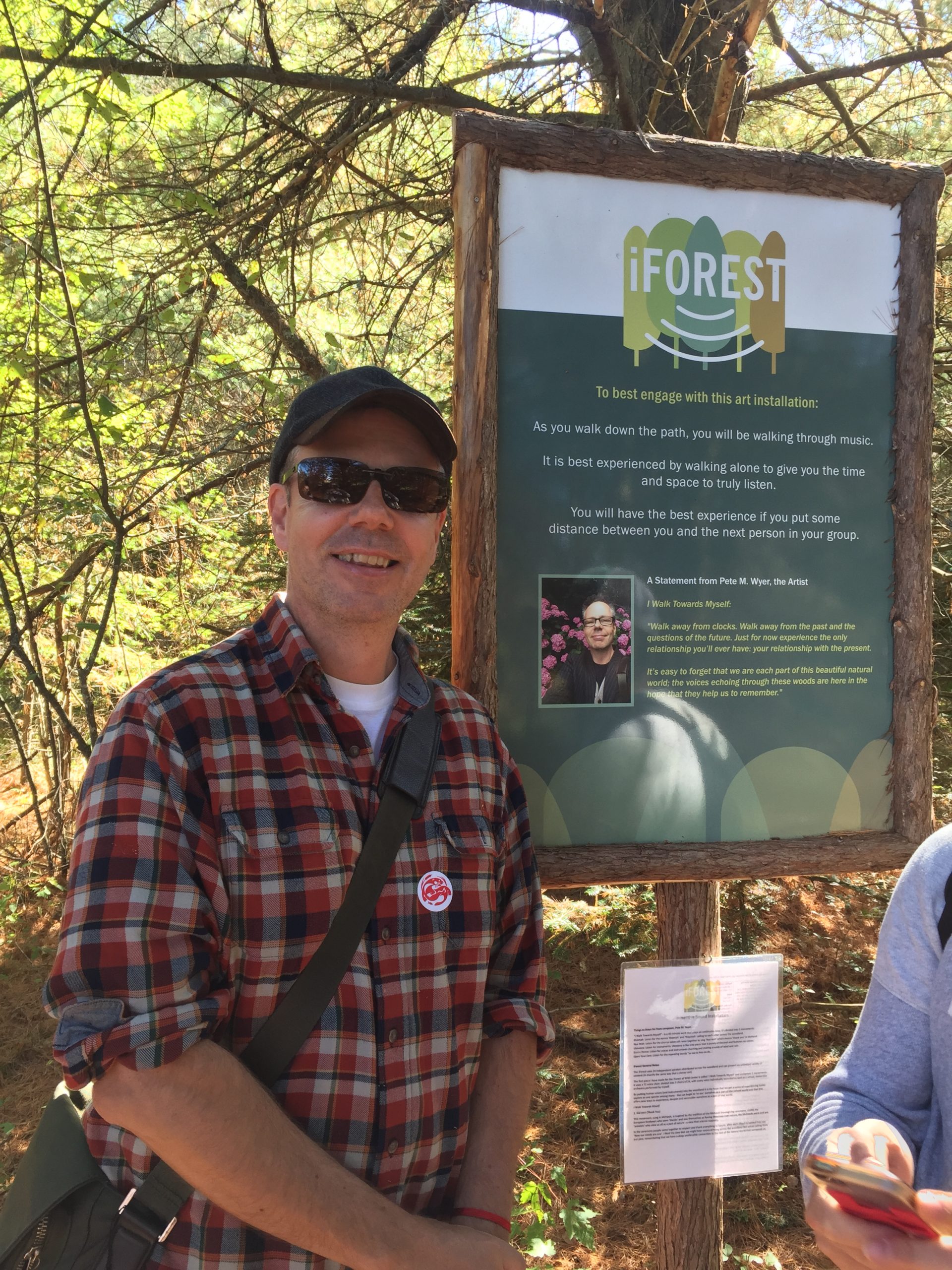 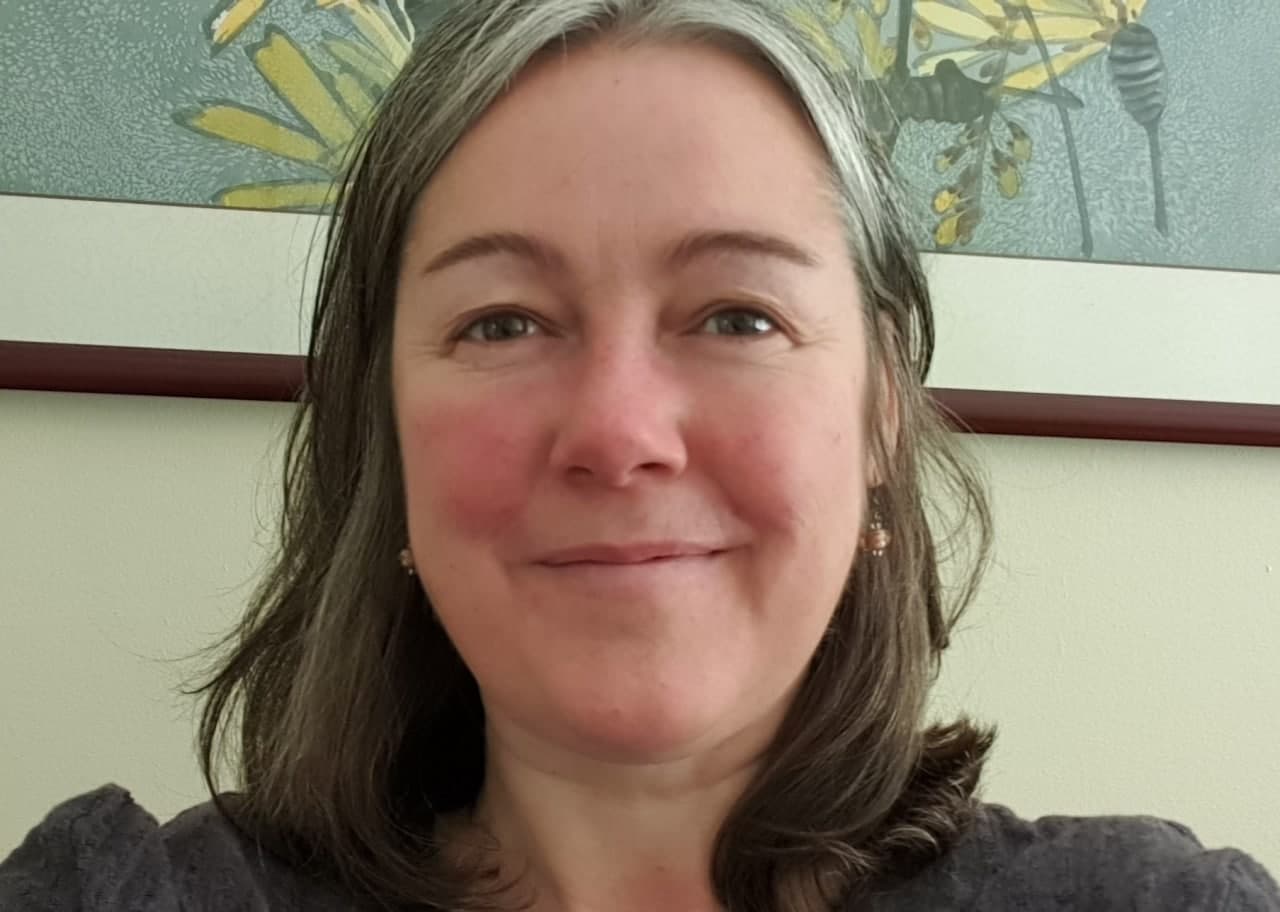 He has a BMus from the Royal Welsh College of Music and Drama in Cardiff (specialising in Clarinet performance), and an MA from the world-renowned course in Audio Production at the University of Westminster in London. 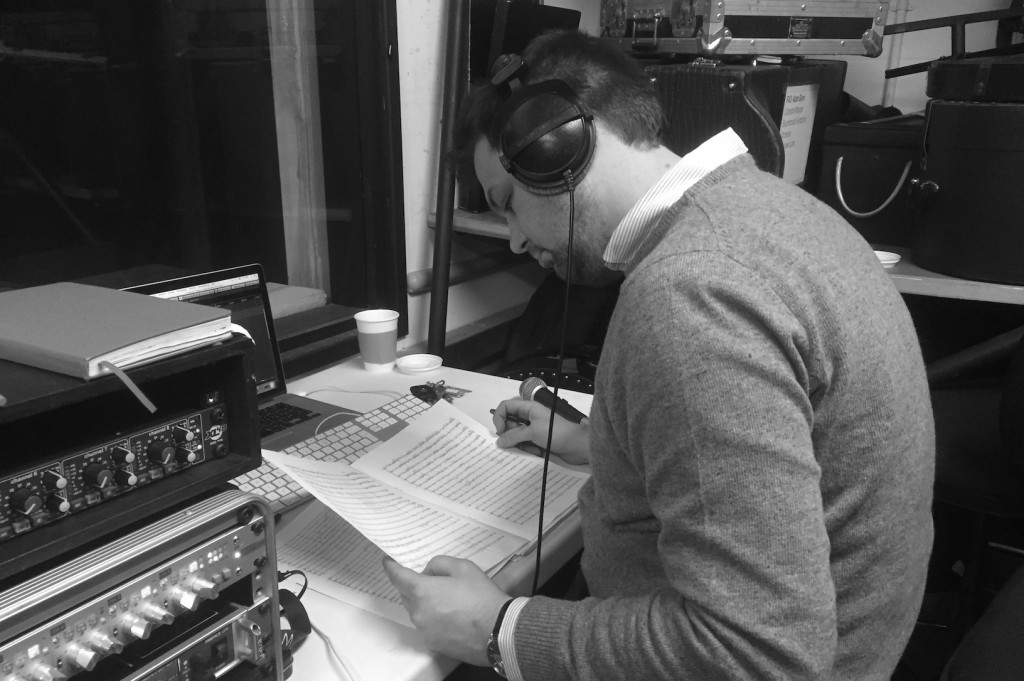 James Clotfelter is committed to the creation of collaborative and socially conscious work for the built environment, live performance, and public space. Working broadly as a designer with a specialization in light, James works to articulate design sensibilities that nurture a shared experience, inspire thoughtfulness and curiosity, and awaken us to our surroundings. With over twenty years of design experience, James strives to situate design as an evolving narrative that is time-based and empathetic.

James is a transdisciplinary designer working across the fields of architecture, performance and design. In 2017, James established an architectural lighting practice that would commit the insights and experience gleaned from on-your-feet live performance to the rapidly growing and shifting field of architectural design. In 2018, James co-founded Studio C Projects, a performance-based, collaborative research studio in Durham, NC that investigates the intersections of movement, design, and architecture that inform our shared experience.

James has a MFA Double Major in Transdisciplinary Design and Lighting Design from Parsons School of Design in NYC. His graduate thesis, Engaging Public Light, investigated participatory, community-engaged activities that provoke dialogue about and within public space to better execute socially conscious design strategies. This work was awarded the Thesis Prize by the Illumination Engineering Society New York City chapter for its commitment to socially engaged design research. He maintains academic pursuits teaching design at the graduate level and leading workshops that focus on movement, design and creative team management for institutions such as Parsons School of Design, Duke University and the Wharton School of Business. 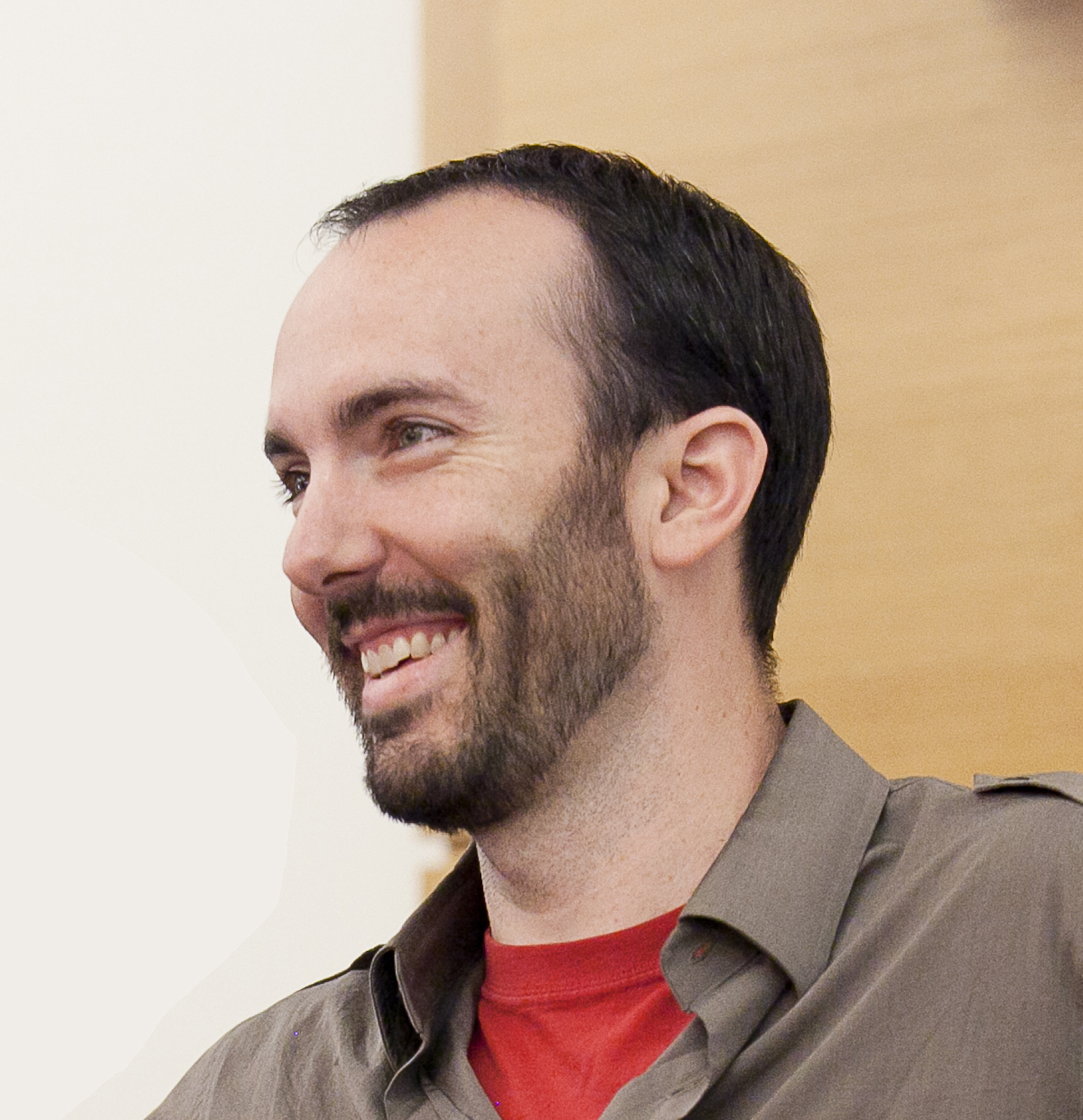 “Incredibly moving. It made me cry”

iForest is about creating experiences that deepen our connection to the natural world, that remind us that we are a part of that world, not separate observers of it.

To do this it primarily features the human voice; two-time Grammy winners The Crossing and singers from some of the world’s the most celebrated choirs such as The Sixteen, BBC Singers, Tenebrae have recorded a variety of specially created works that incorporate space as well as pitch, rhythm, tone and dynamic.

Using cutting edge but unobtrusive technology, those voices sing back and forth to each other across the woodland, surrounding the visitor, providing what can be a deeply affecting experience: encountering your own species as a part of the natural world can be a powerful reminder that it is possible to be in balance and harmony with the beauty and tranquility of the natural world.

We use cookies on our website to give you the most relevant experience by remembering your preferences and repeat visits. By clicking “OK”, you consent to the use of ALL the cookies.
Cookie settingsOK
Manage consent

This website uses cookies to improve your experience while you navigate through the website. Out of these, the cookies that are categorized as necessary are stored on your browser as they are essential for the working of basic functionalities of the website. We also use third-party cookies that help us analyze and understand how you use this website. These cookies will be stored in your browser only with your consent. You also have the option to opt-out of these cookies. But opting out of some of these cookies may affect your browsing experience.
Necessary Always Enabled
Necessary cookies are absolutely essential for the website to function properly. These cookies ensure basic functionalities and security features of the website, anonymously.
Functional
Functional cookies help to perform certain functionalities like sharing the content of the website on social media platforms, collect feedbacks, and other third-party features.
Performance
Performance cookies are used to understand and analyze the key performance indexes of the website which helps in delivering a better user experience for the visitors.
Analytics
Analytical cookies are used to understand how visitors interact with the website. These cookies help provide information on metrics the number of visitors, bounce rate, traffic source, etc.
Advertisement
Advertisement cookies are used to provide visitors with relevant ads and marketing campaigns. These cookies track visitors across websites and collect information to provide customized ads.
Others
Other uncategorized cookies are those that are being analyzed and have not been classified into a category as yet.
SAVE & ACCEPT